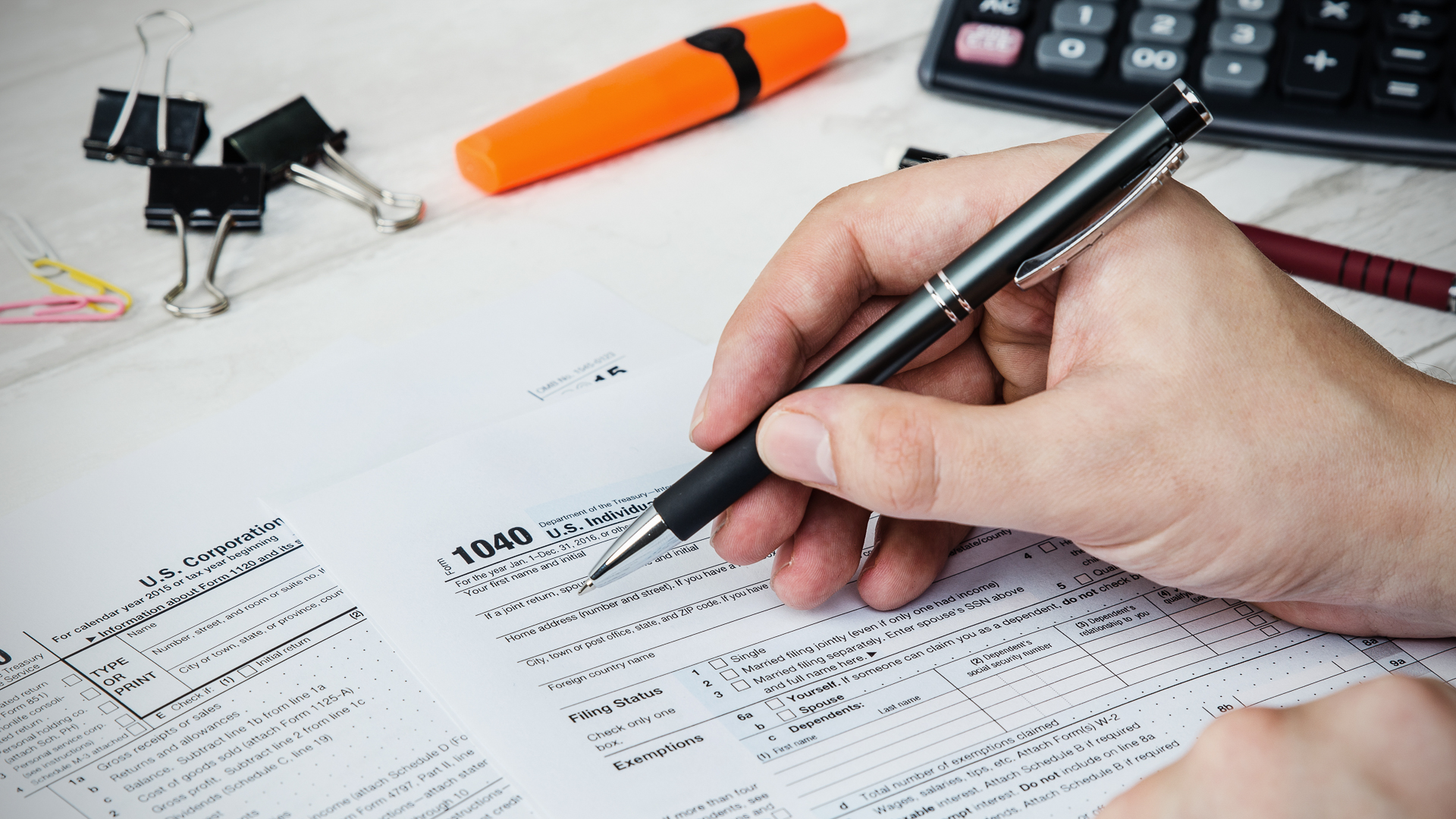 A legal separation is often more financially beneficial compared to a divorce. If you are having marital difficulties and have made the decision to separate, then you should consider getting an attorney to draw up a legal separation for both spouses to sign.

You can also continue filing your income taxes as married rather than as single.

It Will Be Cleared Outlined Who Pays What

A legal separation agreement will clearly outline who pays for what, for example, the expenses that are associated with owning a home, as well as who is living in the house. When a home is being maintained, things such as mortgage payments, maintenance, lawn care, and utilities need to be considered. Who is responsible for upkeep of a marital home, or what portions, can be clearly outline in a separation agreement.

The agreement might also outline which spouse is to pay on joint credit accounts that the couple holds. All issues that pertain to who is responsible and how money is to be spent will be outlined to protect both spouses.

What Happens With Any Debt Incurred During a Legal Separation

Most important of all, a separation agreement protect you from becoming responsible for debt that your spouse acquires during your separation period.

A divorce lawyer is not cheap especially when there are a lot of expenses for you to pay. All these expenses...

The first few hours after you get arrested are confusing and stressful. You are most likely looking for the fastest way...

When you get a late-night phone call from a family member or friend telling you they are in jail, bail is...